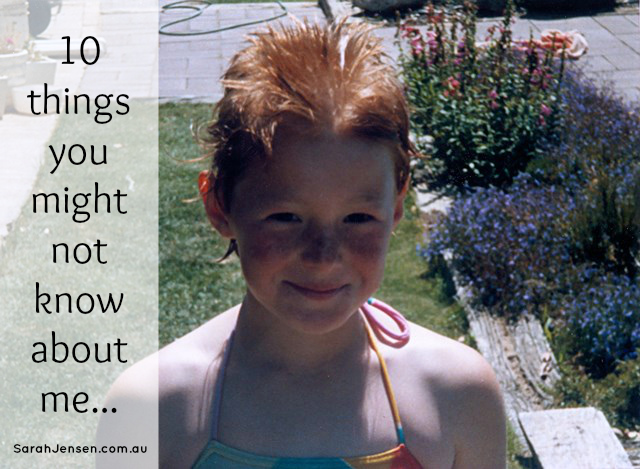 My gorgeous friend, yoga teacher extraordinaire, Reiki healer and fellow book lover Nichola Veitch tagged me to share 10 things you might not know about me so here goes…

I had my appendix out when I was 9 – they burst on the operating table and I have a larger than usual scar.

I’m into motor bikes and have been most of my life. My dad and uncle used to ride me around on their bikes when I was a little tacker. I’ve got my own bike now and I’ve ridden around the Phillip Island MotoGP track in Victoria. 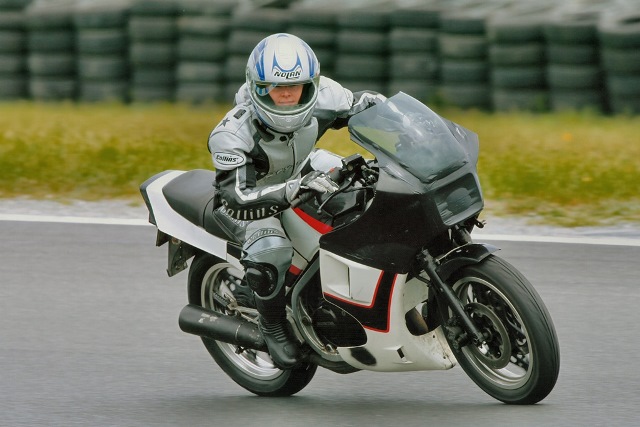 I don’t like aniseed or anything liquorice flavoured. Even the smell makes me feel squeamish.

When I was in High School I had a 2 page article published in Girlfriend Magazine. I still have a copy and it was the start of my love affair with writing.

In a former life I was in the Australian Army Reserves and drove trucks for a medical unit. I even marched in the ANZAC day parade in my hometown of Adelaide. My grandpa served in World War II and I can still see the look of pride on his face when he saw me in my uniform for the first time. What I didn’t tell him is that I joined for a boy! Not the greatest reason to join the armed forces but it’s the truth. My high school boyfriend signed up and I was trying to impress him. The relationship hit a rocky spot when I made it through the recruit course and he didn’t! 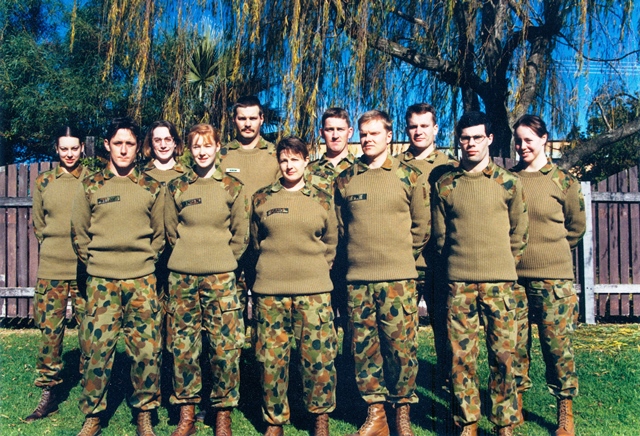 One of my favourite stress reducers is singing as loud as I can to 80’s and 90’s pop tunes. Some of my all-time faves are when the going gets tough by Billy Ocean and Walking on Sunshine by Katrina and the Waves. I love an upbeat feel good tune to sing and dance to.

I was 26 the first time I tried avocado, eggplant or zucchini and it was around then that I finally learned to cook. I used to make an epic mess of cooking packet pasta (which is pretty hilarious since all you have to do is empty a packet into a container, add water and microwave it). I’m now a decent cook who makes a mean osso bucco and a great pad Thai. I’m also really good at baking. My boyfriend loves my chocolate brownies with macadamias and dried cranberries and my macadamia shortbread. My lemon and poppy seed cake is a winner with our friends.

I’ve lived in London twice and absolutely loved it. I spent two years there on a working holiday visa from 2003 to 2005 and moved there again for a year with my partner Brendan in 2011. I love everything about London – the people, the history, the art galleries (I’m a BIG art gallery buff), the Tube (the London Underground), the shopping, the cheap flights to everywhere in Europe (+ short flying times) and even the food! It’s one of my all time favourite cities and I’d absolutely live there again. 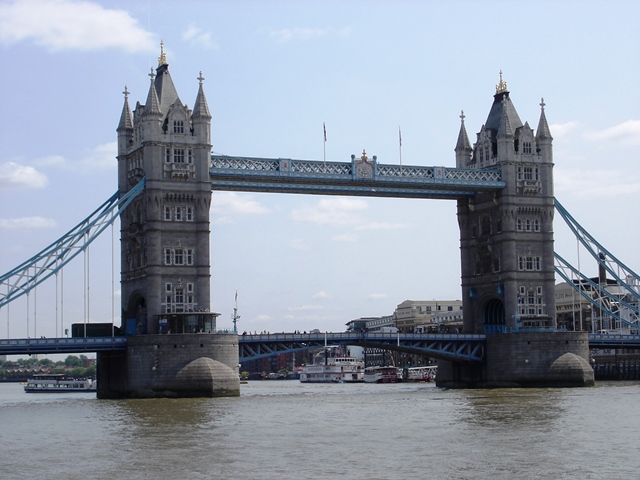 I went skydiving for my 21st birthday but there are no photos or video because the camera guy had a hangover and called in sick. I’m still planning the do over and there WILL be photos and a video this time!

I LOVE to travel. Ever since I was a kid I’ve been cutting pictures out of travel brochures and making vision boards of all the places I’d like to visit. I’ve been to 28 countries so far and hoping to add at least one more to that list this year. I particularly love train travel. Sitting on a train in Europe watching the countryside go by as I listen to music is meditative to me and it’s one of life’s great pleasures.

I have my belly button pierced, I love fresh sourdough with butter on it, I gave up drinking for a year, I am addicted to stationery and feel totally at home in book stores, I love cities with cobblestone streets, I’m a huge fan of architecture and particularly old buildings, I can scuba dive, I’ve been swimming with dolphins and one day I want to bungee jump, learn to speak French and play an instrument (guitar or piano or both). 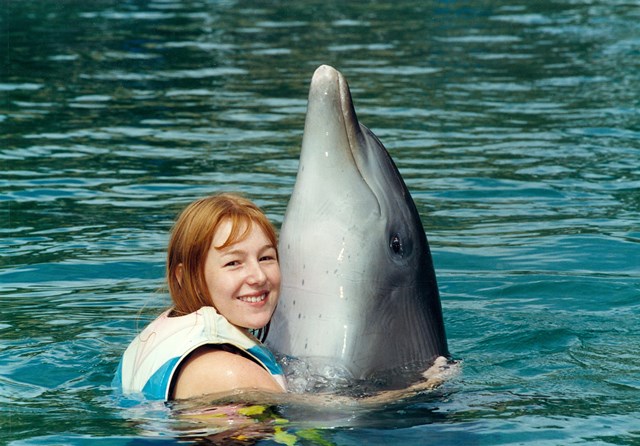 I’ve asked the gorgeous Sarah Potter from Be Healthy Happy You to share 10 fun facts about herself. Sarah is a beautiful ray of sunshine and an incredible friend and coach.

But before you go, share a fun fact about yourself in the comments below.

10 Comments on 10 Things You Might Not Know About Me 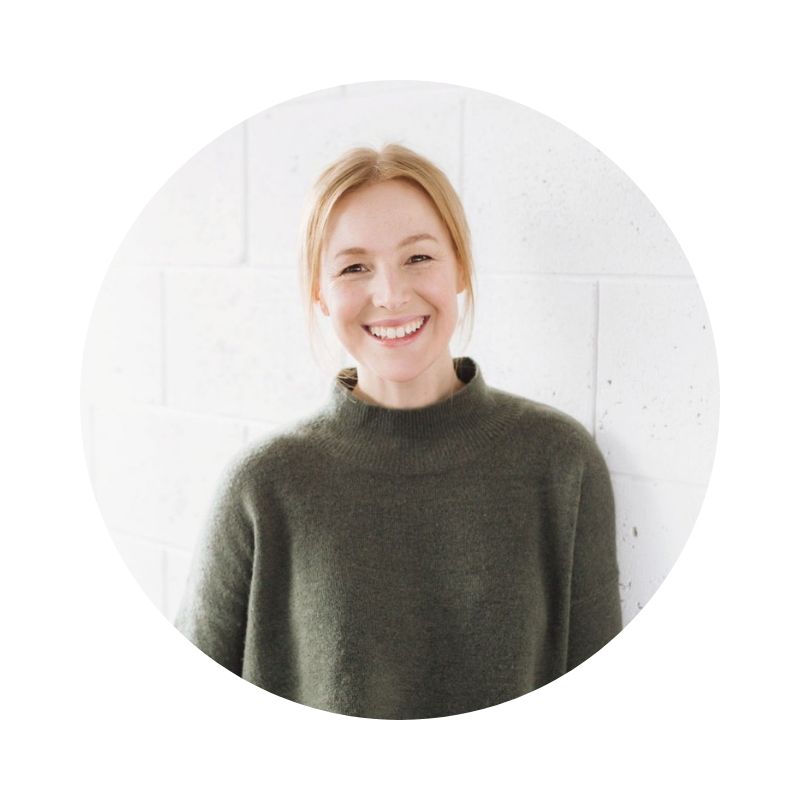 Hi! I'm Sarah Jensen. Heart Healer, Goals Guru and Journaling Queen. And I help heart-led humans just like you see how incredible you are so you can live your dreams and Rock Your Goals.

How? Through coaching, online courses, the Rock Your Goals Podcast, and the wonderful words you’ll find on this website.


Let's Get To Know Each Other 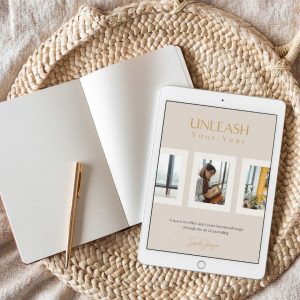 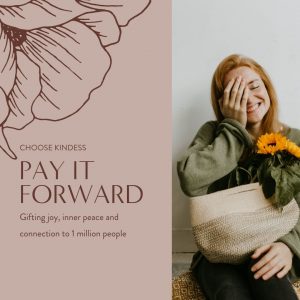